He couldn’t imagine being thankful, ever again, for anything. Grimly he leaned on his cane and limped toward the bus stop where he’d climbed off a bus just before the clinic appointment he had just limped out of. Instead of getting the news he hoped for, the doctors told him he would never drive again. Hopelessness washed over him.

Slumping into the bus seat on the ride back across the bridge on the way home, he let the doctor’s discouraging prediction play in his mind. But then he remembered the motivating and inspiring tapes he’d been listening to and books he was reading by such authors as Norman Vincent Peale and Maxwell Maltz. The lesson Focus on what you have not what you don’t have that he had seared into his mind competed with the negative news he just heard.

On the bridge, the bus tires make a different sound, kind of a quick metallic sound, as they cross the metal grating forming the draw bridge in the middle of the expansion. The significance of hearing that sound occurs to him. At least I’m not deaf, he realizes. And I can use half my body. And I can see, and I’m not in constant pain. And I can still think fairly well, slower than I used to but at least I’m not brain dead.

Getting the thankful thoughts started took effort, but because the principles in positive books and tapes filled his mind, once the positive thoughts started, they kept coming like someone opened the floodgates.

The Helpfulness of Thankfulness

A grocery store by the house where he lived with his parents came into view outside the bus window. My parents! he thought, realizing something else he was thankful for. Sitting straighter in the bus seat, he gripped his cane with renewed strength and courage.

Off the bus, he held his cane with renewed confidence and limped toward home. A new sense of optimism filled his chest.  Being thankful minimizes the power of anger, fear and depression. All the  psychologists, mental health workers and history I’ve been lucky enough to experience since a motorcycle crash left me brain damaged and half paralyzed tells me that the degree to which we can maintain an attitude of gratitude, we will experience peace and confidence.

Driving again seemed out of reach, but  knowing the confident thankfulness of Focusing on what he has not what he doesn’t have gives him the courage to  believe in his own possibilities. Who knows what tomorrow holds? Patience is priceless.

In other words, discovering the helpfulness of thankfulness is priceless. 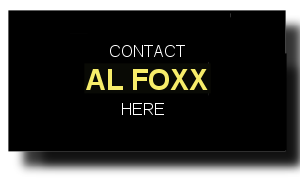 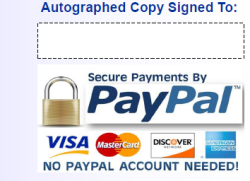 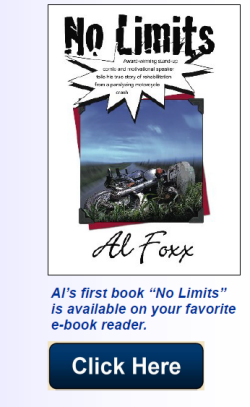